IT'S WORLD-CIDER-DAY
ON JUNE 3rd

APPLE CIDER IS A CULT DRINK –
IN MANY COUNTRIES

Stöffche, Most, Cider, Sidra – the tangy apple drink has many different names. No matter where it is consumed: Apple cider boosts the mood and always conveys a unique sense of home. The World Cider Day on June 3rd wants to bring apple cider lovers from all over the world together. Enjoy and celebrate the wide variety of cider! A very special drink obviously deserves a very special day.


The World Cider Day on June 3rd is an international declaration of love for the popular cult drink. It symbolizes the beginning of the apple cider season all over the world. No matter if you're a cider press house, an apple cider innkeeper, a cider fan or the owner of a meadow orchard: Send your cheers to the world. Download the template for posting here and start the call for digital cheers in your social media channels. 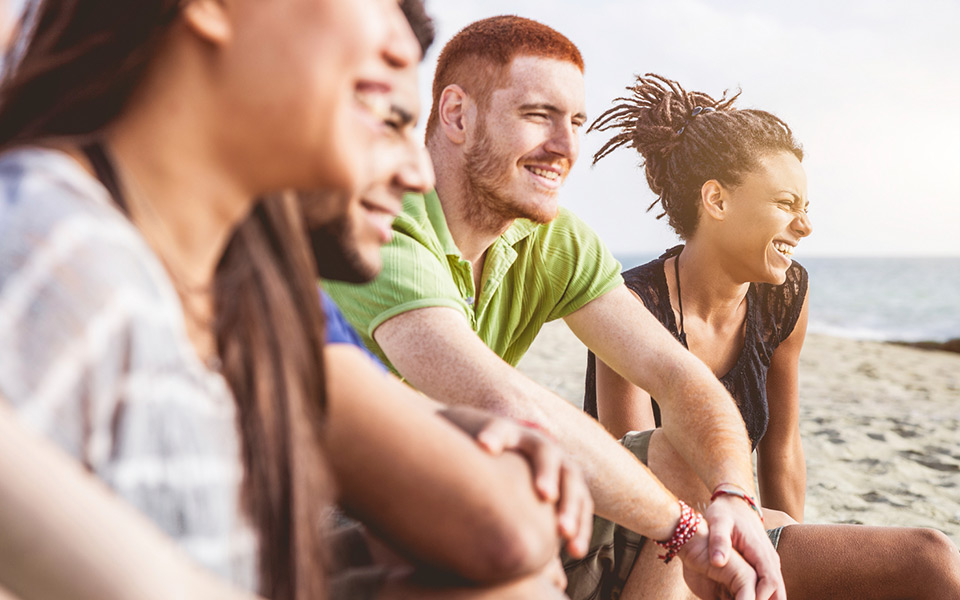 The Apple Cider Day aims to generate publicity for the wide variety and characteristics of apple cider, to whet people’s appetite for apple cider, to provide information about apple cider and its meaning for nature conservation and to be a festival for the numerous apple cider lovers. 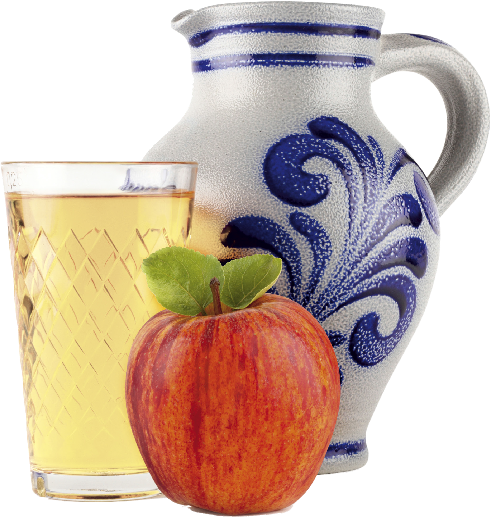 Apple cider is drunk in Finland, too. And in Slovenia. In France, the UK, the U.S. and, of course, in Spain. It is called Siidera, Jabolčnik, Cidre, Cider or Sidra. Apple cider lovers enjoy their favourite drink in over 20 countries, from Argentina and Australia through Lithuania and Latvia to New Zealand and Canada. All apple ciders have their regional characteristics: they are sour or sweet, carbonated or not, clear or opaque, they are available fresh from the barrel, in bottles or in cans.

In all apple cider nations the drink is a popular, tangy refreshment which accentuates the special taste of fermented apples. And since apple cider is drunk and enjoyed around the globe, it is also celebrated throughout the world – with you and millions of other people. Wohl bekomms! Alla salute! Cheers! Skal! Kippis!

The World Cider Day was launched by the members of the Association of Apple Wine and Fruit Juice Press Houses in Hesse (Verband der Hessischen Apfelwein- und Fruchtsaft-Keltereien e.V.). The apple wine press houses do not only consider themselves producers of the cult drink but also as nature conservationists: Without the local meadow orchards and their gnarled old apple trees the typical Hessian apple wine would not exist. There are about a million orchard trees. Thus, the meadow orchards characterize Hesse's natural scenery. Furthermore, they are an important habitat for flora and fauna and thus worth protecting. Together with nature conservation organisations and the authorities the press houses endeavour to preserve them. So one can say that apple cider drinkers are at the same time conservationists!

Throughout Germany and Hesse, many partners are supporting the World Cider Day. Among them are numerous apple wine inns, trendy bars, restaurants, the association of the Frankfurt apple wine innkeepers as well as the Naturschutz-Akademie Hessen and the marketing association MGH GUTES AUS HESSEN GmbH.